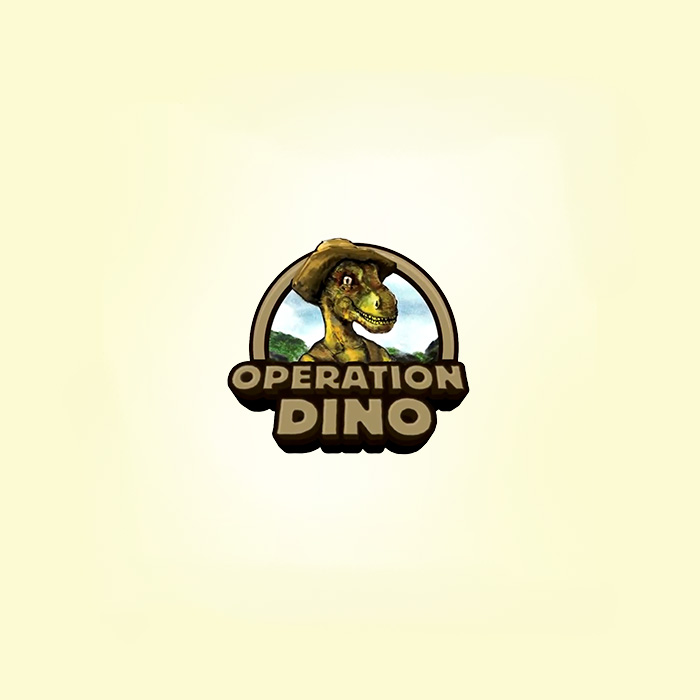 The creation of this project was documented in this development blog.

A two term graduate project at Drexel University produced with the direction from The Academy of Natural Sciences, and tested on site. I worked on early art direction, and later on in the development process created every aspect of the main character "The Master Paleontologist". 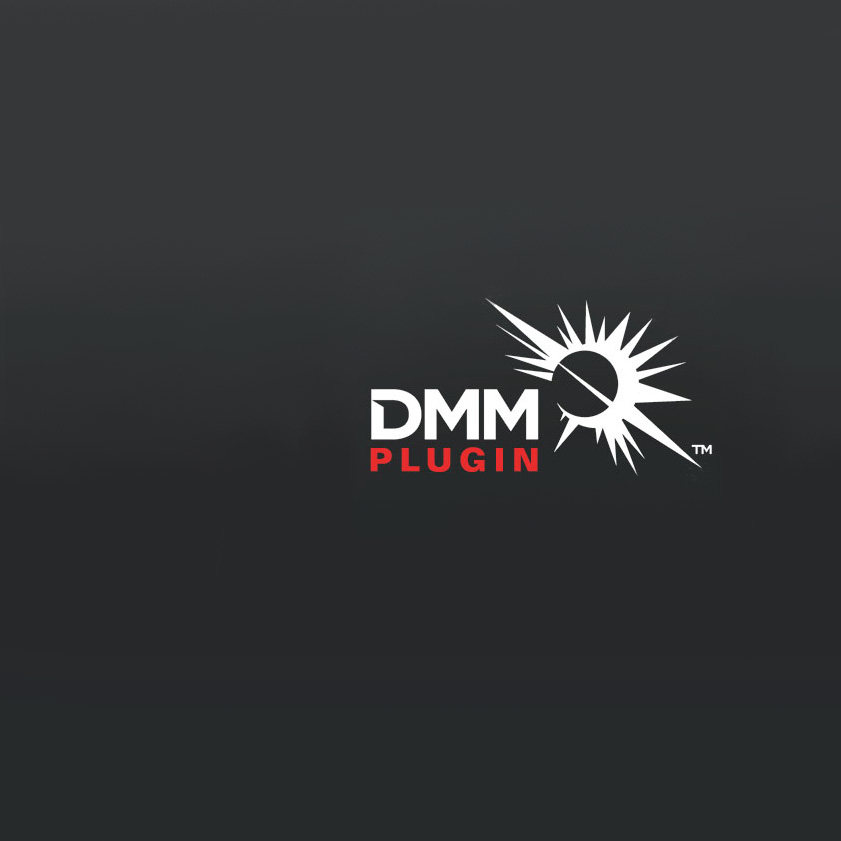 During the early exploratory stages of my Master's Thesis I considered doing research into destructible characters for real time engines. I eventually came to the conclusion that this was not possible with the confines of avaiable tech. During the process of coming to this conclusion I learned a lot about the Digital Molecular Matter plugin for Maya, and created these tutorials. 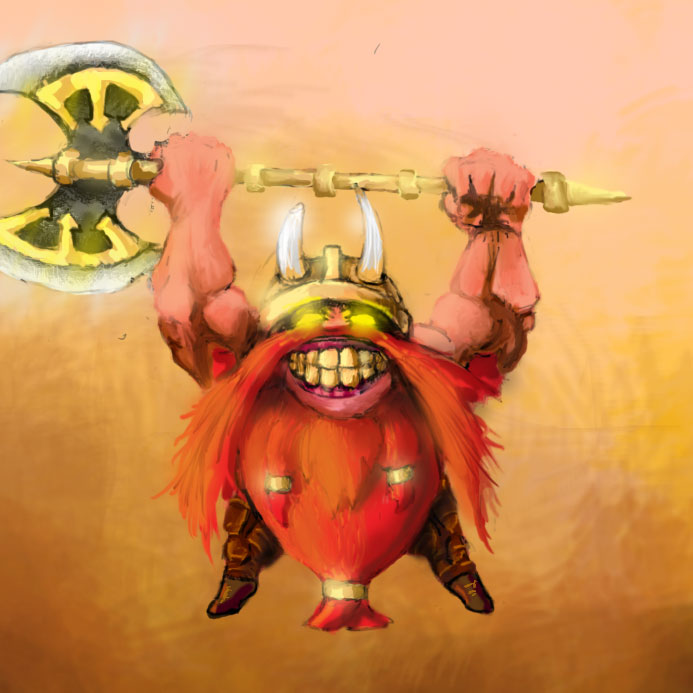 My first major game project at Drexel University, developed over the course of my Gaming Workshop I and II course at Drexel University. The class was split into two groups for the first 10 week semester. Epic Defense was my proposal for the class, and I stepped up as project manager after it was chosen as one of two projects to go into production. The first 10 weeks I managed my team and created the dwarf character in his entirety as well as other assorted art assets. Epic Defense went on to be chosen for a second term of development, at which point I shared my duties as project manager. During this time I created the new goblin enemy and bugbear enemy seen in the second video. 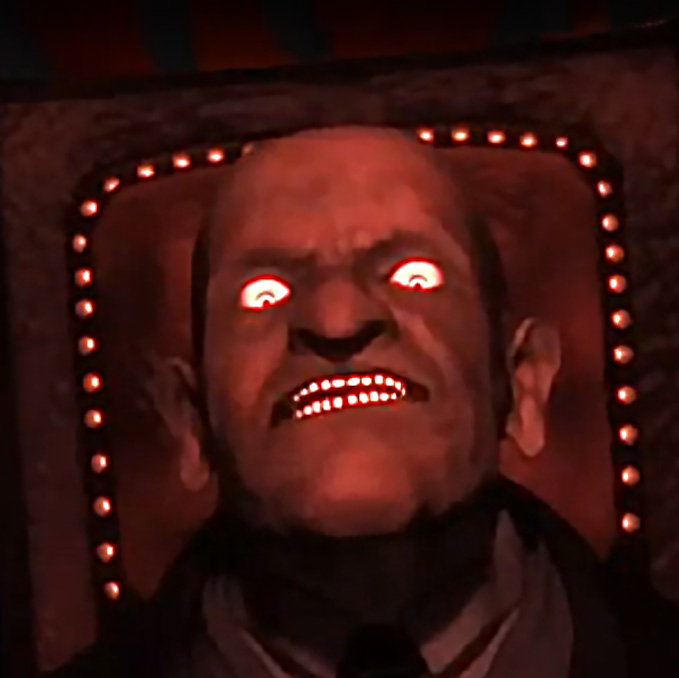 My first facial rig, this demonic old man was created over the course of 10 weeks for my Character Animation II course at Drexel University. The character was modeled in Zbrush, rigged, animated and rendered in Maya, then the video and 3D render were composited in Nuke. 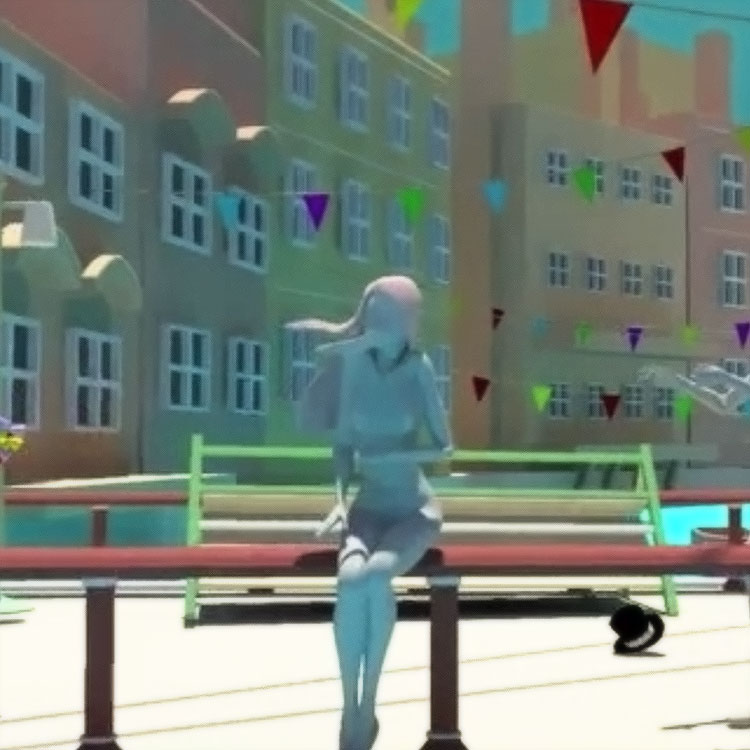 An animation created over the course of 5 weeks for my Character Animation I course at Drexel University. The rigs for this animation were provided by our professor. I was disappointed that I could not create a new character for this project, and was not satisfied with the provided rig. Being the only person I know who enjoys weight painting, I ripped the model off of the provided rig, fashioned the feminine curves, added and rigged her hair, and rebound her to the rig. Over the course of this project I was also responsible for camera work, lighting, the females characters animations, and a portion of the background assets. 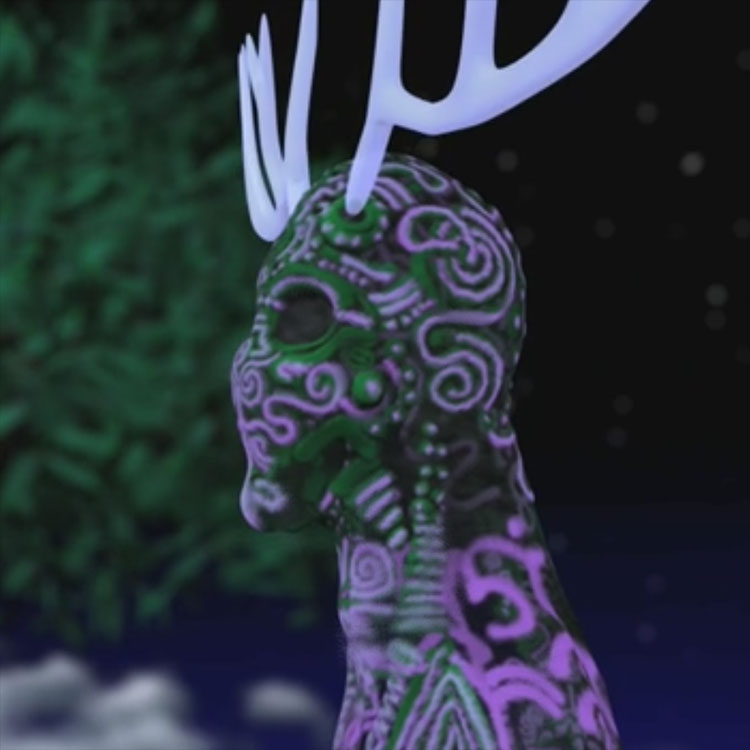 A three person project created over the course of the final 5 weeks of a VFX course at Drexel University. I was responsible for the modelling and texturing of the tree and character. I rigged the character which included 3 stretchy spline rigs. I also animated him for the short. 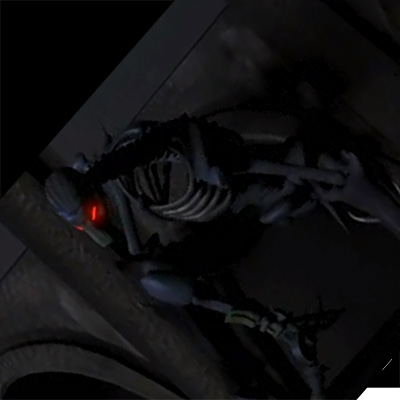 My first complex character rig. This project was produced over the course of 5 weeks during my Animation II course at Drexel University. Considering the time restrictions, and my inexperience at the time, I am still very happy with the outcome, though it is not perfect. Having only only basic experience with rigging, I created a spline rig for the characters spine and a complex multi jointed, multi-IK, leg, that sadly is barely seen in the video. I learned a lot about how to prioritize from this project.